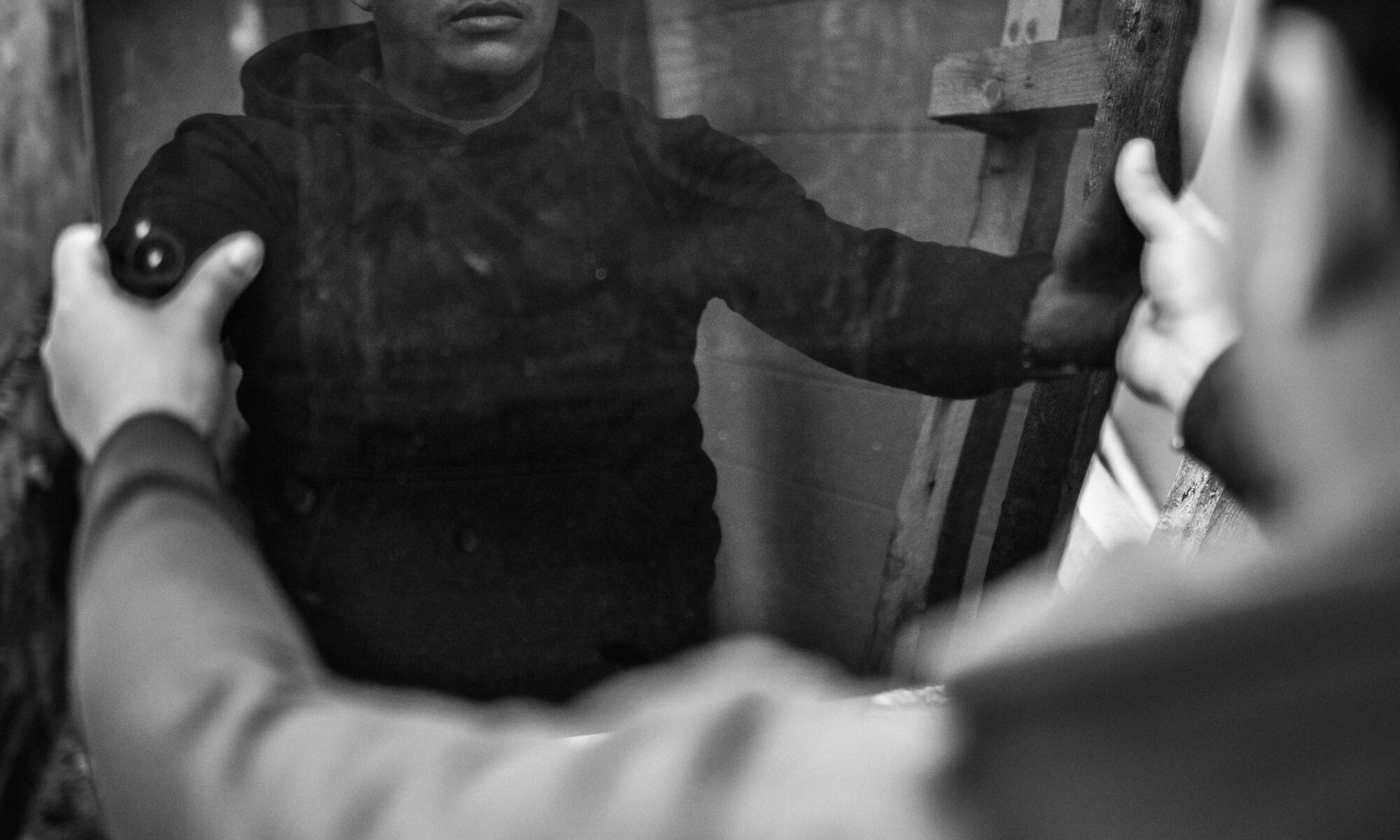 And [Jesus] said to all, “If anyone would come after me, let him deny himself and take up his cross daily and follow me (Luke 9:23).

Do nothing from selfish ambition or conceit, but in humility count others more significant than yourselves (Philippians 2:3).

For I consider that the sufferings of this present time are not worth comparing with the glory that is to be revealed to us (Romans 8:18).

If in Christ we have hope in this life only, we are of all people most to be pitied (1 Corinthians 15:19).

Though I cannot come out of the proverbial closet with this news because my identity has been known by many for a long time already, I want to say that I am a Christian – for better or worse.

Specifically, I am a catholic Christian. I am an orthodox Christian. It’s who I am. It defines me. Quite literally (or, mystically, but nonetheless, truly) my identity is in Jesus Christ. Though I choose to be a Christian, I really cannot accurately say that I chose this way of life. It’s more like I was chosen for this way of life. I would hardly choose a life wherein I am called to be selfless – not only for my wife and children; not only for my friends; not only for strangers even, but also for those I disagree with and who might very well dislike me. Plus, I would hardly choose a life wherein I could be easily ridiculed, ostracized, or “cancelled” by society. Who would choose that? Who would willingly choose a way of life that could brand him or her as “phobic,” a bigot, or a hater? Knowing human nature and our deep need for belonging, I cannot say that this is the best of all possible roads to travel.

Then again, for myself, I am only talking about potential ridicule and rejection. Others, throughout history, have braved persecution and martyrdom to follow this way of life. The worst (so far anyway) I have seen in my lifetime are lawsuits for not baking wedding cakes for couples whose lifestyle the baker doesn’t agree with. In the Middle East, folks can actually be killed for converting from one faith to another. In light of this, I will gladly suffer an angry emoji on my Facebook post from someone who disagrees with me.

But, who in the world wants to be called a bigot and a hater? I mean, really?

Nevertheless, because I am a Christian and, therefore, am overwhelmingly in love with a certain Jewish man, I cannot go along with the crowd. I will take the chance of being labeled whatever folks want to label me. He’s worth it. He’s worth everything.

Why? This Jewish man was not only a devout adherent to the Law/Instruction given by God to Moses at Mount Sinai, paradoxically, he was the Law Giver himself (so much for the idea that Jesus never spoke about certain sins). And, in his Law/Instruction, he says that he created human beings in his own image and likeness – which, importantly and foundationally, is male and female (not to rain on anyone’s parade). This God also created the woman for the man, and he gave them their first mandate which was to “be fruitful and multiply” (i.e., procreate). The mandate was not “to feel good,” but to reproduce. (Of course, it is one of those divine commands that is actually fun to obey – if you know what I’m saying.) And once the one man and the one woman were joined together by God, they were never to separate (not to rain on many others’ parade). This narrative goes against the grain today where any sexual expression or configuration is acceptable (as long as the absolute moral of “consent” is followed – which, if you are going to have a moral standard, that one is, at minimum, a good one to have). But, as a Christian, I cannot join that epicurean bandwagon. However, I don’t hate anyone – even though I do disagree with some.

Again, I didn’t choose this way of life (who would choose it if this is the only life there is?), but I follow it – because it is not only a way of life, it is the Way to life.