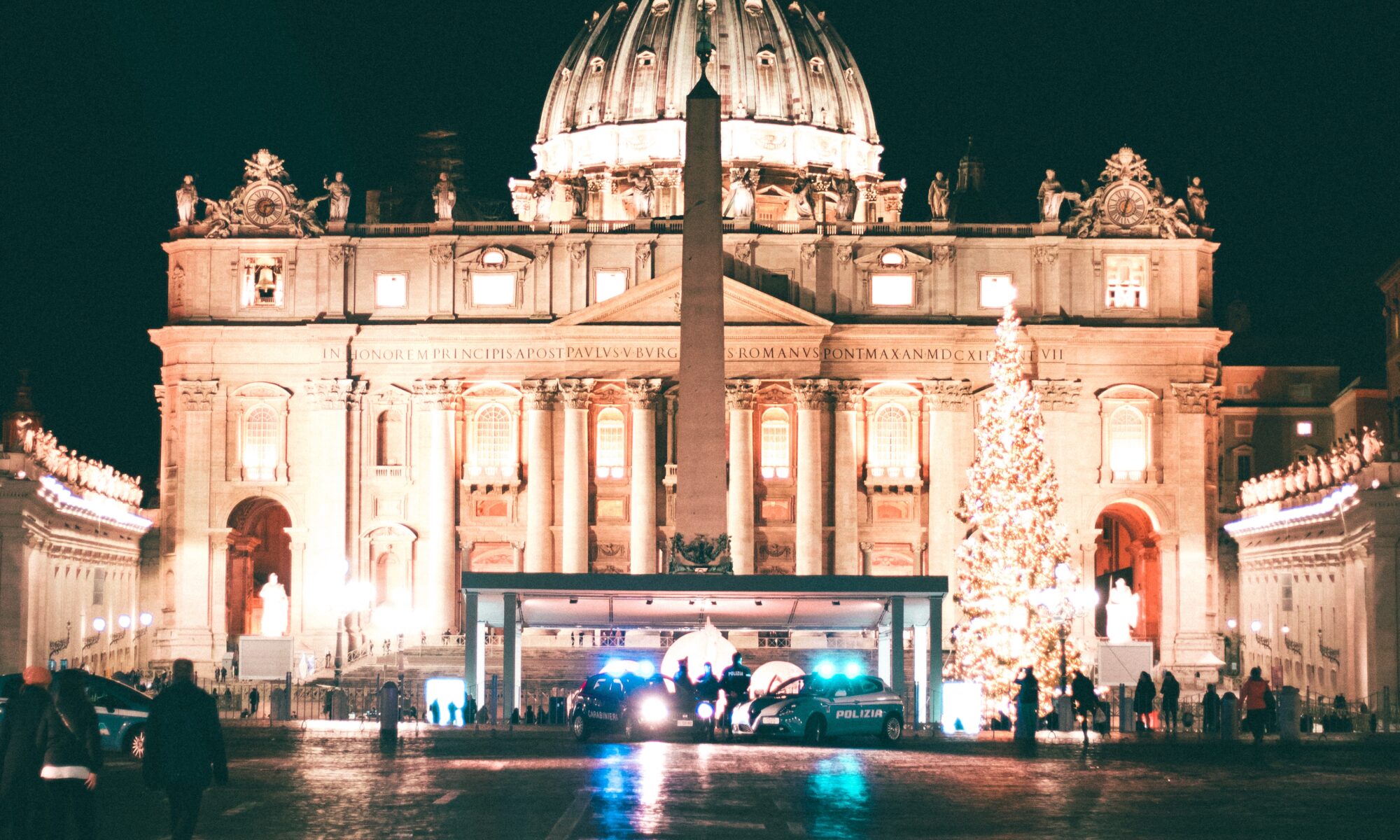 The idea of “first among equals” instantly reminded me of the Eastern Orthodox Church’s sense of hierarchy and church government. Historically, based on Jesus’s words to his Apostles, they were called by the Lord to lead and minister (serve) the Church. All of them were called to do this. Yet, St. Peter does seem to stand out among the apostolic pack. Is the Latin Church (i.e., the Roman Catholic Church) correct in its assessment and belief that Peter was the first pope who exercised complete authority over the Church and even over the other Apostles?

Not so fast. The Christian East has always maintained (and by “always,” I mean for roughly 2,000 years of Church history – and, folks, that actually is all of Church history!) that St. Peter was the Bishop of Rome and that he was, indeed, the “First” among equals. He was first among the Apostles. There’s that idea of “firsts” again. How this is played out in actual history, the universal and united Church held that there were five loci of Church authority – apostolic authority actually (it’s apostolic authority because the Apostles, through the laying on of hands, passed on their apostolic authority to men who were to become known as bishops). The five patriarchates, collectively called the pentarchy, were the first to be recognized by the legislation of the Emperor Justinian (reigned 527–565), and later confirmed by the Council in Trullo (692); these five were Rome, Constantinople, Alexandria, Antioch, and Jerusalem. The patriarchates still exist within Eastern Orthodoxy – though in their modern instantiations, there are more than five and they are not even in the same geographical locations in some instances. But, that’s another topic.

Yet, there is something very relevant to the idea of the “First among equals.” Even though the president is a fellow citizen bound and held accountable to the same laws of the land as the rest of the citizenry, he still makes decisions. Important decisions. Yes, a good president will work with Congress and his cabinet to work through the issues and the details of policy while gaining their advice (and respect). But as President Harry S. Truman famously stated, “The buck stops here.” I.e, the final responsibility for executive decisions rests ultimately with the president. (Though even the president does not have absolute power as proven by the fact that U.S. president’s are voted on every four years, and a president can even be removed from office through impeachment). And, a lousy bishop can be defrocked too! A good Church leader – whether “pope” or local pastor – will hold the same perspective. Historically, the Bishop of Rome was deferred to when a particular sticky issue of the Faith could not easily be resolved. But, deference is a far cry from papal infallibility!

But, lastly, was such deference given to the Bishop of Rome the same as having final authority in ecclesial matters? I don’t think so. Why? Because the Bishop of Rome – and all the bishops in the world put together – is not the head of the Church. He never has been, nor will he ever be. The Church has one head and one head only. The Head of the Church is the Lord Jesus Christ. To him be all power, glory, and honor unto the ages of ages! Amen!