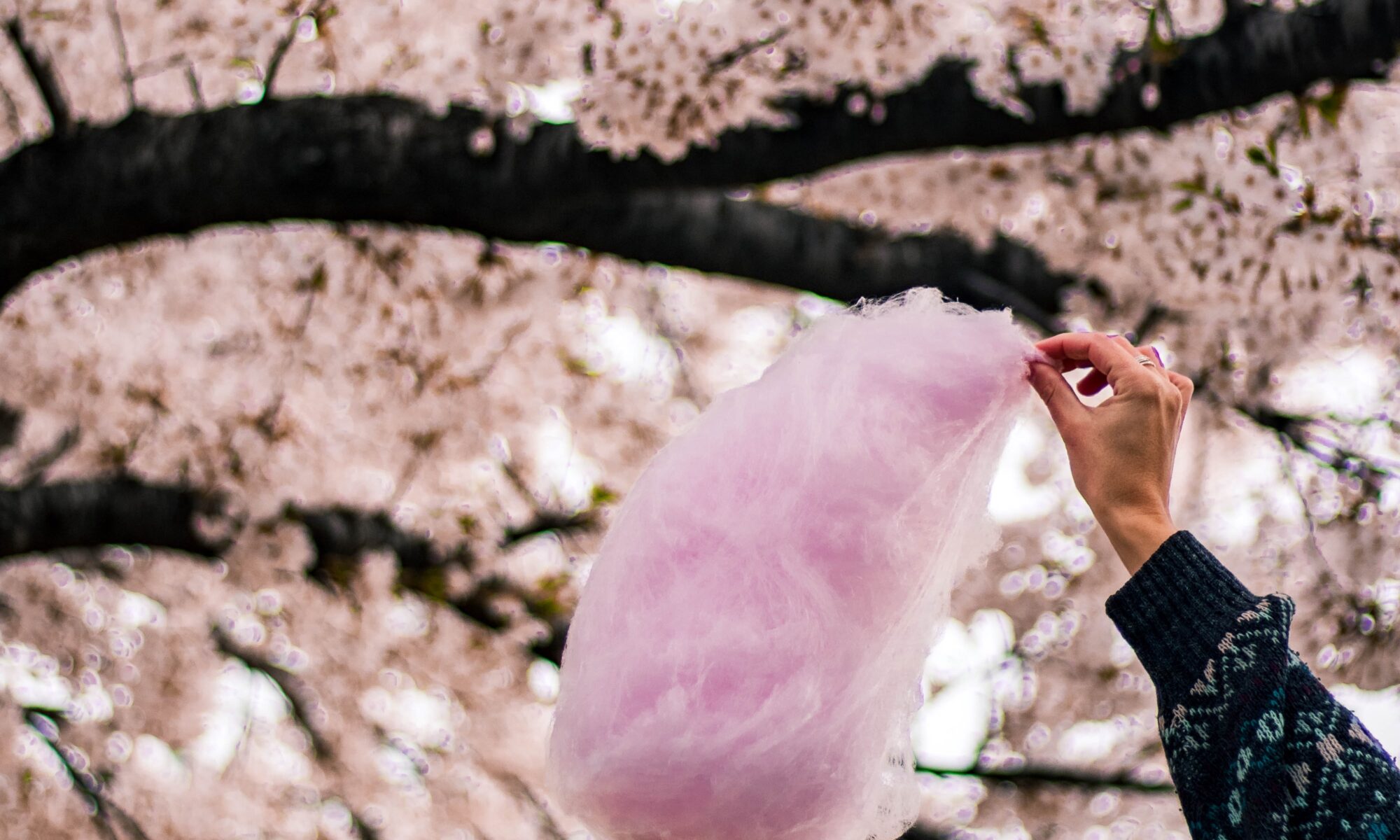 Okay. So, what’s an Arian? A member of the make-believe “superior race?” No. Not at all. An Arian is someone who – in some form or the other – subscribes to the theology of Arius, the presbyter of Alexandria from the 4th century. The heresy of “Arianism” is based on his teachings. Basically, an Arian – ancient or modern – is someone who does not believe in the full divinity of Jesus Christ. That is, that the Son of God is not equal in nature to God the Father. Or, that Jesus is not God incarnate.

That’s a fairly easy term to define. How about suffering? Well, that will take up the rest of this blog post.

Suffering. Everyone does it. Yes, there are some people who seem to have a life that involves just a little bit of suffering, and there are others whose lives seem nothing more than tragic. But, to say that suffering is not part and parcel with the human experience of life is to live in denial, naivete, or both.

For some folks this may not seem true because they live in a pretend world where everything is made up of pink, fluffy clouds with unicorns, and they constantly wear a fake smile on their face. I think of Unikitty in the LEGO Movie who lived in Cloud Cuckoo Land. The only thing real about Unikitty is when she could no longer stuff her anger with pretenses and “feel-goodisms” and her shadow side finally erupted. Then, she got so enraged that she lost control of her positive nature and became Angry Kitty – going from pink to fire red. Some religious folks are like this. I don’t think they are necessarily hypocrites; they are simply towing the “Christian” line that Christians are supposed to be happy all of the time and not show disappointment, fear, worry, sadness, and, above all, anger. To do so would be tantamount to losing – or, at least, questioning – the faith. And, of course, that means ultimately questioning God himself. And we cannot have that!

Other folks, of course, just may never have had too many bad experiences. And, that’s a good thing. I mean, what parent wants their child to suffer? I don’t. But, to be honest, I think there is a bad side to this coin. I feel sorry for folks who don’t experience suffering. It makes me wonder how much they can truly appreciate life and the goodness of life. Maybe they can. I don’t know. God knows.

Then, there are the folks who are so consumed by their suffering and pain that they cannot see any hope in life. These are the folks who need love, understanding, and patience. Perhaps, if we hurt as badly as they did, we wouldn’t see hope either. But, that does not mean hope does not exist for them or for anyone else. It may mean we just need to continue to be present with these folks and carry the faith and some hope for them until they can carry it for themselves.

But what am I referring to when I use the word “hope?” I mean the hope of God. Now, don’t get me wrong, the hope that God gives us is not some fluffy stuff (perhaps, from Cloud Cuckoo Land) that makes us feel better. It is not a hope that says, “Gee, I sure hope that ‘this’ (whatever ‘this’ may be) happens someday” – or worse yet, “When I get to heaven then…” No, the hope of God is a more akin to a way of life. It’s the “ah ha” insight that always surrounds us. It is the grace of God that carries us through life almost unknowingly when we can understand nothing about God, the world, or ourselves. It is the realization that we don’t have to wait for the “sweet by and by” of heaven because Heaven, if we have eyes to see, is now! [It’s like Obi-Wan Kenobi’s definition of the Force: “It surrounds us; it penetrates us; it binds the galaxy (that is, ‘everything’ and ‘everyone’) together.”]

How can we dare hope in God like this? Because, as the old saying goes, “God is able.” Like really able. The worse off we could be in this life is being dead. I mean, that’s it. The show is over. But when God – Jesus – is here, even that desperate scenario is reversed. Look at Jesus’ friend Lazarus who was dead for four whole days, yet Jesus raised him from the tomb. When Jesus speaks to the dead, the dead hear him. When Jesus tells the dead to do something, they obey. When Jesus tells the dead to arise, they live again!

But, if this is true, why is there any suffering in the world? I don’t know. And any answer is susceptible to being trite, and no one needs that. (Is it to build our character? Yes, I believe that, and that is important to acknowledge. And, there is the question of free-will. How much can God “intervene” in the world before we become automatons? These are worthwhile questions – but, they are not at all what we think about while we are going through our suffering.)

Nevertheless, I can’t help to think that – whatever the answer may be, or even if there is an answer – we have a God who does not avoid suffering and pain. And, this brings me to one of the main reasons I am not an Arian. Again, Arianism is the theology/Christology that states Jesus is not God in the same sense that the Father is God, that is, by his very nature. I am not an Arian because, when the chips were down, God didn’t send a lackey to suffer for us on the cross. God came himself and suffered with us. God suffered our pain. God suffered our death. God cried our tears with us. Truly, it’s just as Luke tells us in this passage, “God has visited his people!” And, speaking of hope, if we can somehow see our suffering as the suffering of Jesus – the very suffering of God – then God’s promise is this: “If we suffer with him, we also will be glorified with him;” “If we die with him, we WILL rise with him!” (Romans 6:5; 8:17).

And there, I believe, is our hope in the midst of – not instead of – suffering.