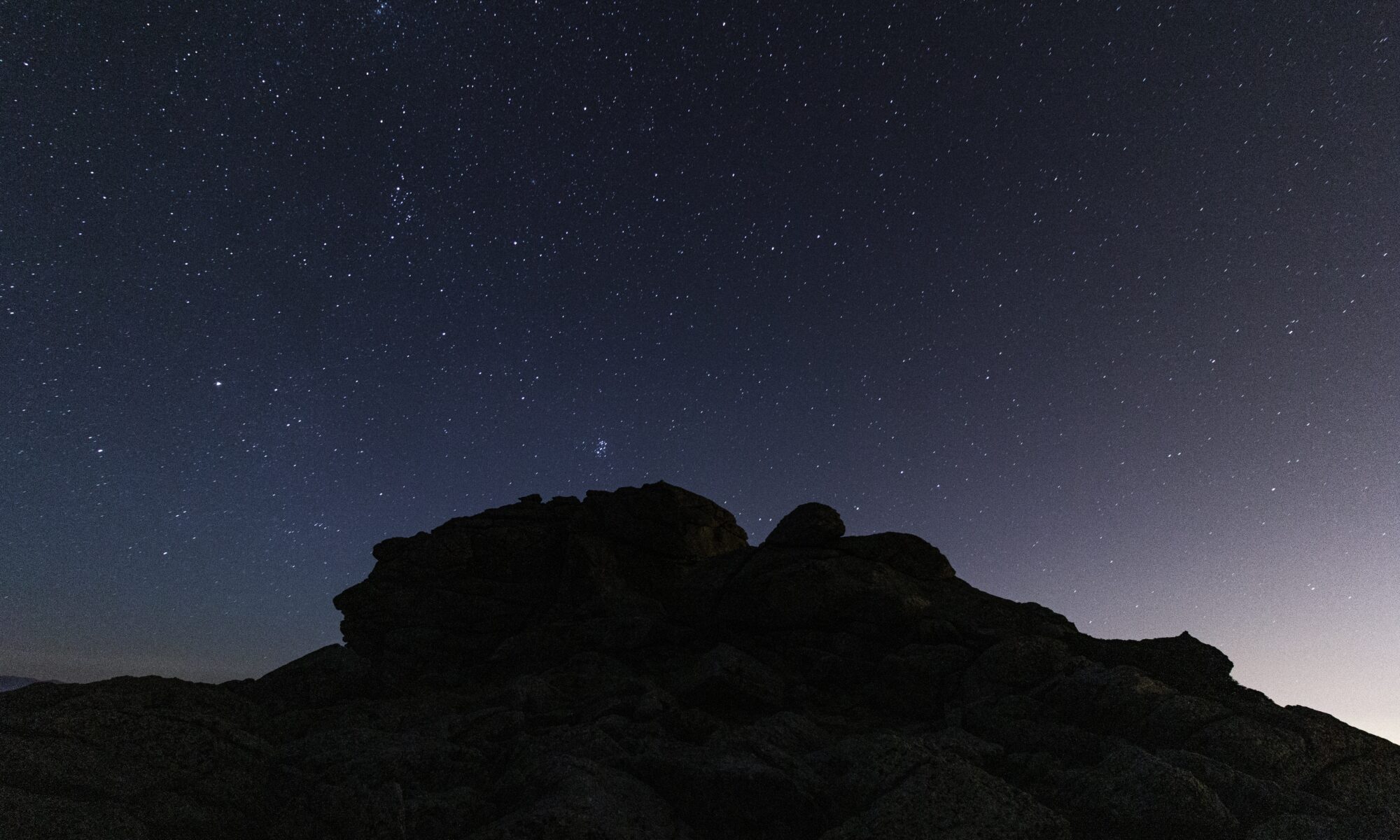 too great or extreme to be expressed or described in words.

inexpressible · indescribable · beyond words · beyond description ·

not to be uttered.

God is ineffable. If that is true, then I should end this post right here and now.

But, why have people insisted of talking about God? Why do I want to continue with this post and speak about that which is Unspeakable?

The doctrine of divine ineffability maintains that God in his essence is unknowable. Add to that the very real limitations of human language, and you have ineffability.

However, there is something just too wonderful about the idea of God for me to keep silent. Jesus intimated the same thing.

As he was drawing near—already on the way down the Mount of Olives—the whole multitude of his disciples began to rejoice and praise God with a loud voice for all the mighty works that they had seen, saying, “Blessed is the King who comes in the name of the Lord! Peace in heaven and glory in the highest!”  And some of the Pharisees in the crowd said to him, “Teacher, rebuke your disciples.” He answered, “I tell you, if these were silent, the very stones would cry out” (Luke 19:37-40).

Indeed, if I and the whole world became silent about God, then the created universe would cry out instead!

However, this reasoning does not answer the question at hand, How can we possibly talk about the ineffable?

The Bible seems to agree that God is ineffable:

“Great is the Lord, and greatly to be praised,
and his greatness is unsearchable” (Psalm 145:3).

“For my thoughts are not your thoughts,
neither are your ways my ways, declares the Lord” (Isaiah 55:8).

“But will God indeed dwell on the earth? Behold, heaven and the highest heaven cannot contain you; how much less this house that I have built”(1 Kings 8:27)!

God is “unsearchable,” “infinite,” and “uncontainable.”

Notice how all of these words above are negative: “not searchable,” “not finite,” and “not containable.” This practice of saying what God is not (aka apophatic theology or negative theology) has been a main staple of western theology for millennia. And, rightfully so. I mean, if God is ineffable, then we could not possible say what God is; we can only say what God is not.

So, how is it that Christians for millennia have been talking about God? I cannot speak on other religions, but I think that the Christian above any other kind of theist (of the poly–   or mono–  persuasion) in the world has the ability – and, therefore, the responsibility – to say something about God.

Why? For the same reason that the Seventh Ecumenical Council at Nicea (aka “Nicea II) taught that Jesus Christ could be portrayed in iconography. One of the Ten Commandments tells the Israelites that they are not to make a image of their God, YaHWeH. In the fifth and sixth centuries of the Church, there were some folks, called iconoclasts, who destroyed and prohibited the use of icons of Christ (and the Saints) in the Church. The reason for this was that the Commandment disallowed the imaging of God. However, the iconophiles, who did write and venerate icons of Christ argued that it was fitting to portray Christ since he had become a Man. Since a human being can be known and portrayed, then it was considered acceptable to depict Christ according to his human nature. In other words, the seventh ecumenical council upheld the truth of the Incarnation of God in Christ.

In a similar way, the Christian may talk about God because he or she believes that God revealed himself in the life of a human being, Jesus of Nazareth. The Christian claim is that when we see Jesus, we see God. When we hear Jesus speak, we hear God speaking. When we see Jesus acting, we see God acting. How Jesus is, so is God.

Jesus said so himself.

Interestingly enough, St. John says that no one has ever seen God, but get this:

“No one has ever seen God, but the one and only Son, who is himself God and is in closest relationship with the Father, has made him known” (John 1:18).

Also, and importantly, all of this “non-talk” about God is quite instructional.

All of the attributes describing God’s fullness and perfection of being necessarily make God incomprehensible to human beings. In contrast to this, human beings – precisely being created – are limited and confined to space and time. In other words, human beings are completely contingent beings. Therefore, there exists an “analogical interval” between God and creatures. That is, we can speak of God by analogy, not description.

What this leads to is a right sense of mystery in our suppositions regarding God. Our theology is both contingent on God’s self, immanent revelation and provisional in its conclusions because we cannot contain the infinite God in our knowledge of him.

As Thomas Weinandy rightly states, our “growth is in coming to know what the mystery of God is and not the comprehension of the mystery.”1Thomas G. Weinandy, Does God Suffer? (Notre Dame, IN: University of Notre Dame, 2000), 33.

This fact, though, should not consign us to silence. The fact that our greatest thoughts of God never exceed the greatness of his being ought to inspire worship, contemplation, prayer, and praise!

Through Christ, we can know God truly and actually. Nonetheless, as St. Paul intimates (1 Corinthians 13:12), our knowledge of God is entirely accommodated and never total.

Nevertheless, the important thing is not that we know everything about God, but to know that which he has revealed to us in his Son, Jesus Christ. And, of course, to be known by him.