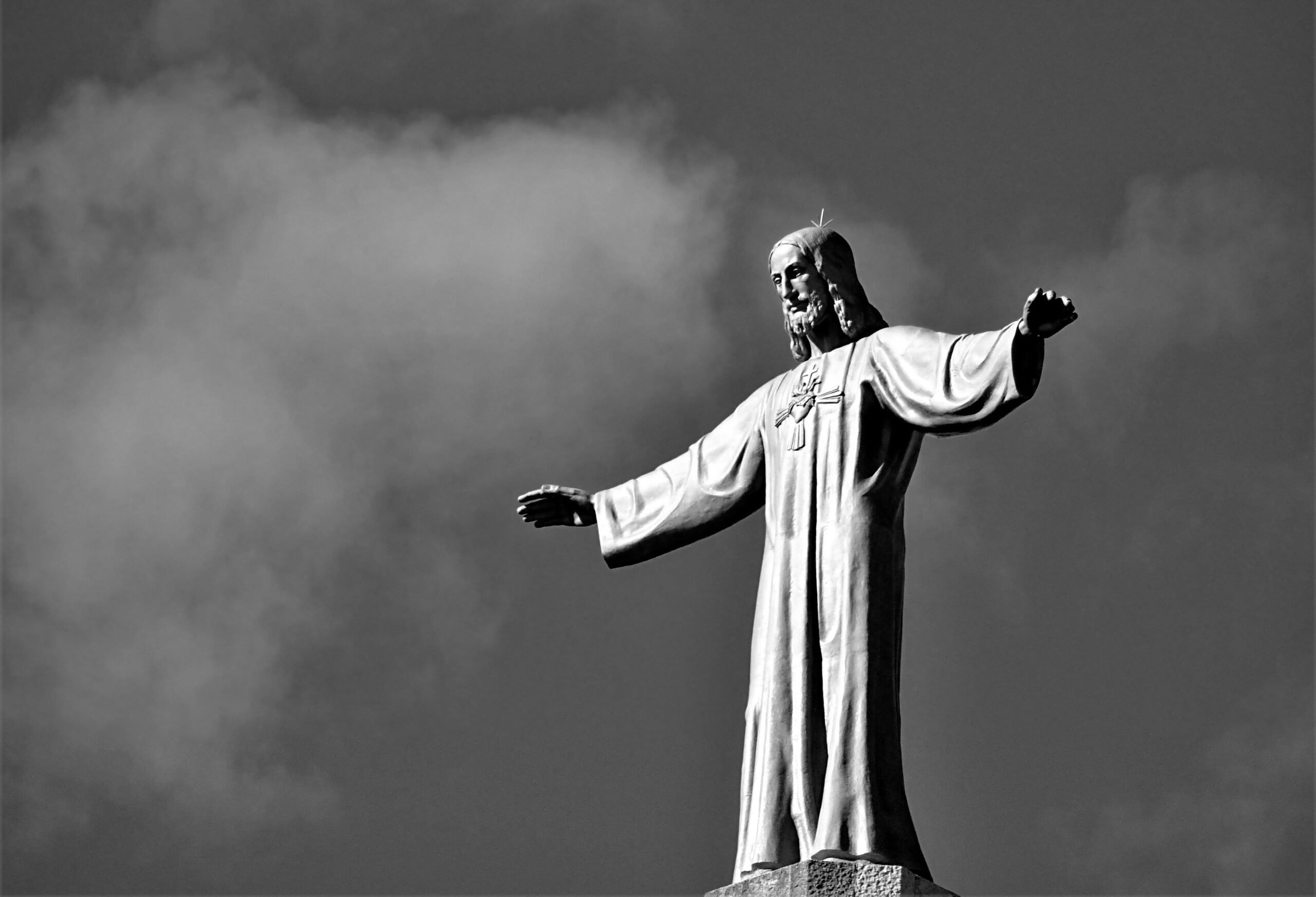 12 For all who have sinned without the law will also perish without the law, and all who have sinned under the law will be judged by the law. 13 For it is not the hearers of the law who are righteous before God, but the doers of the law who will be justified. 14 For when Gentiles, who do not have the law, by nature do what the law requires, they are a law to themselves, even though they do not have the law. 15 They show that the work of the law is written on their hearts, while their conscience also bears witness, and their conflicting thoughts accuse or even excuse them 16 on that day when, according to my gospel, God judges the secrets of men by Christ Jesus.

Jesus is the only way to salvation. That is, Jesus is the only to the Father, who is God. What about those who never hear about Jesus? I suppose Jesus could appear to them in a dream or vision. Or, people could strive at living better lives always aiming at the best goal (which would, ultimately, be what God is). That’s what Jesus did. He set his sights on God, his highest aim. If other people are doing that, then they are at least trying to live like Jesus. And, of course, Jesus’s way of life is, in fact, the way of salvation – the only way of life that is the way of salvation. That’s important to see. So, there you go. So, why be Christian, i.e., why be a follower of Jesus explicitly. Because, Jesus is the only way to salvation. That’s why. He possesses the Name above all names. All things were made through him and for him. He is the Creator and Redeemer of the world and, therefore, ought to explicitly receive all worship, honor, and praise. So, it’s one thing to follow Jesus and not name him explicitly because not hearing of him is no fault of the person. It’s another thing to know the Truth, to have heard of Jesus, and explicitly, then, to deny him. Because, it is better to know the Name of the One who created and redeemed us than not to know. And if God is that which is the best, then making better decisions gets us closer to the best than making worse decisions.