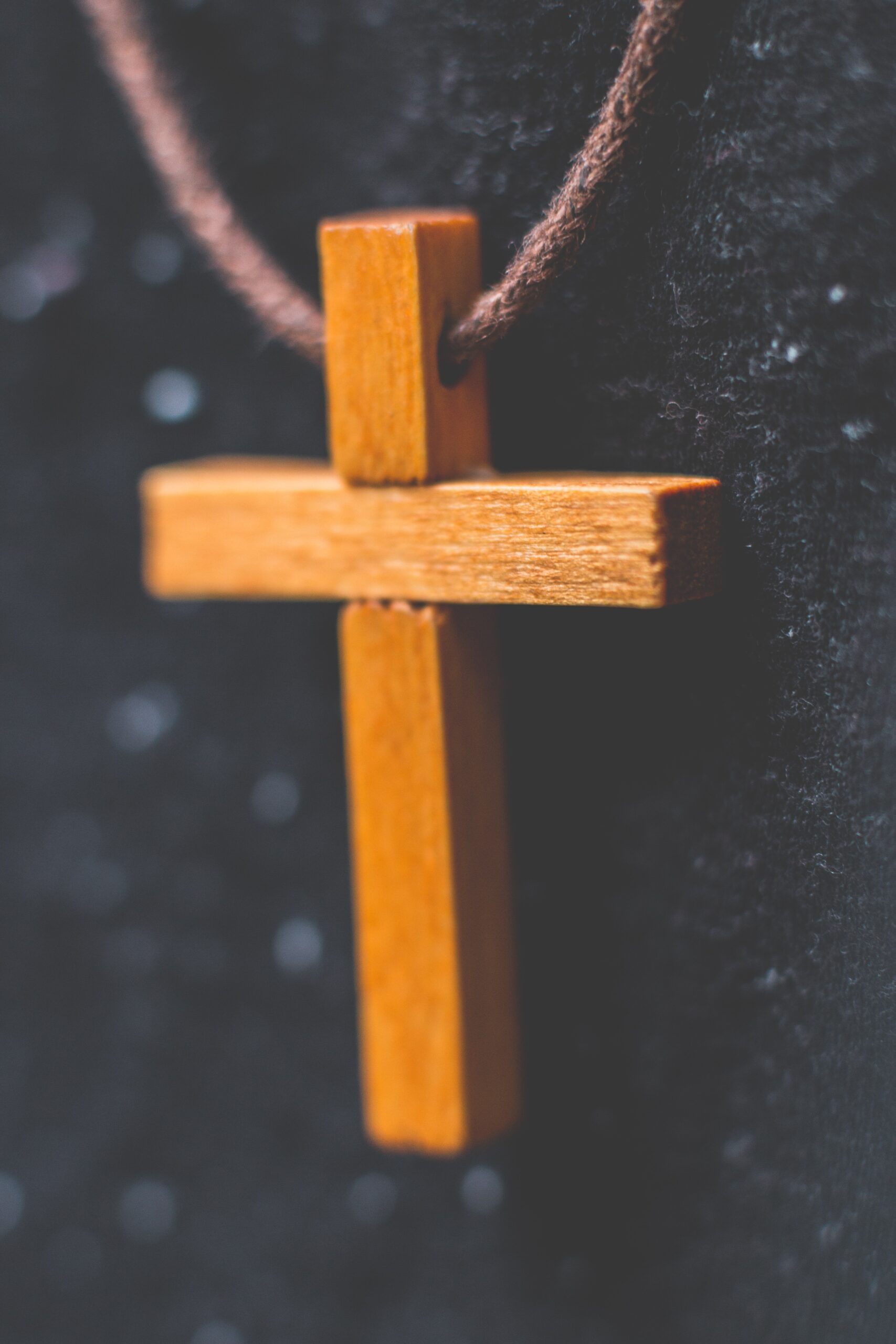 1 What then shall we say was gained by Abraham, our forefather according to the flesh? 2 For if Abraham was justified by works, he has something to boast about, but not before God. 3 For what does the Scripture say? “Abraham believed God, and it was counted to him as righteousness.” 4 Now to the one who works, his wages are not counted as a gift but as his due. 5 And to the one who does not work but believes in[d] him who justifies the ungodly, his faith is counted as righteousness, 6 just as David also speaks of the blessing of the one to whom God counts righteousness apart from works:

7 “Blessed are those whose lawless deeds are forgiven,
and whose sins are covered;
8 blessed is the man against whom the Lord will not count his sin.”

Grace is free. It has to be.

One can receive it whether they are good or evil, even if they are absolutely evil. Especially so.

You cannot define “good.” There are too many variations. It can’t be nailed down. The best good is the superlative good – by definition. That’s the best. And that is God. And no one is God, except God. So, there’s no sense in haggling your goodness.

So one can be “kinda good” or absolutely evil and on the same basis, or level, receive grace. How else?  In fact, isn’t it better that God gives grace to the most evil among us? Then, everyone is included no matter their level of “goodness.”

Therefore, to reject such grace is abysmal evil – no matter how good you are.